Two talks this Weds in the MMP Grad Programme. Everyone welcome! 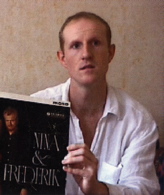 Opportunities and challenges of an Internet-based PhD submission.
Richard Talbot will discuss the process of a web-based PhD project in Performance Studies. The discussion will consider the process of designing, programming, creating and developing content, content- management systems and the user interface. This paper will touch on some challenges with performance documentation and reflection in the context of PhD viva and final submission criteria. He will draw primarily on his own PhD by practice-as-research The Clown Who Lost His Memory: Multiple Faces of the Clown in Practice & Theory (University of Roehampton, 2008). See www.ninaandfrederick.co.uk/pollard 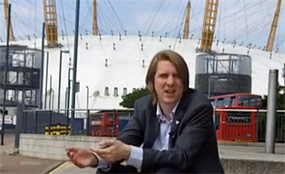 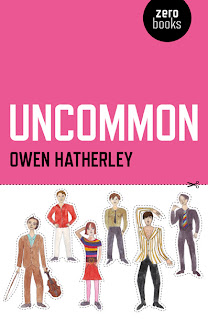 Owen Hatherley’s recent publications include the widely acclaimed A Guide to the New Ruins of Britain (Verso, 2011) and Militant Modernism and, on Pulp, Uncommon (Zero Books, 2009, 2011), as well as a chapter for Mark E. Smith and The Fall: Art, Music and Politics (ed. Michael Goddard and Benjamin Halligan, Ashgate, 2010). Hatherley is a regular contributor to Building Design, New Statesman and New Humanist and has also written for The Guardian, Icon, Socialist Worker and Socialist Review. He sits on the editorial boards of Archinect and Historical Materialism, and maintains three blogs, Sit down man, you're a bloody tragedy, The Measures Taken and Kino Fist. Owen's Guardian profile
Britpop vs Class Consciousness - the case of Pulp 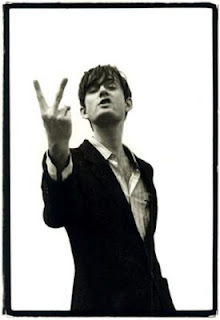 Though it is doubtful that actual musicians ever saw it that way, the welfare state and British pop music were mutually dependent phenomena, and both died around the same time. This talk will consider how this starts to come to consciousness in the work of Pulp, an arguable final member of the art school pop lineage, who brought to the surface the largely suppressed class politics of the poujadist 90s pop movement known as Britpop.

All sessions: second floor lecture theatre, Adelphi House
Building 3 on page 3 of this map: http://www.salford.ac.uk/travel/campus-map.pdf
(NB: Not Adelphi Building, and beware of Google Maps that confuses the two).
If you need parking, please let Ben Halligan know ahead of time: b.halligan@salford.ac.uk
Posted by BLH at 19:40