Representing Rebellion: Media and Protest
This paper examines the framework in which the media - both putatively "left" and "right" - construct an examine of protest and perpetuate the myth of the "good" and the "bad" protester. It looks at the ways in which terms like "violence" are used by the media in a general way that nevertheless invokes both fear and permits the state to construct the context in which individuals receive lengthy jail sentences in court. It also looks at the way in which gender is invoked in images of protest (e.g. the Daily Mail's "Rage of the Girl Rioters" article during the student protests of late 2010). It argues that the media is complicit in a structure that seeks to uphold the existing order and pre-emptively criminalise protesters in much the same way as the state does. Sources will include: newspapers, tv footage, court reports and the police protester database. 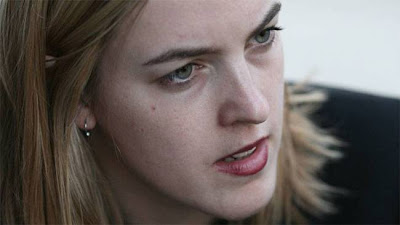 Dr Nina Power is a Senior Lecturer in Philosophy at Roehampton University. She is the co-editor of Alain Badiou's On Beckett (Clinamen), and the author of several articles on European Philosophy, atomism, pedagogy, art and politics. Nina has a wide range of interests, including philosophy, film, art, feminism and politics.

She is the author of One-Dimensional Woman (Zer0, 2009) and is interested in independent publishing and 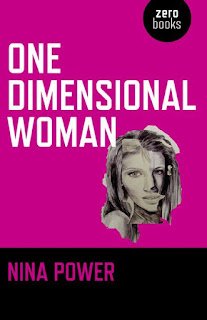 reviving certain political forms and genres of writing. Some of the publications she regularly contributes to include frieze, Wire, Radical Philosophy, the Guardian, Cabinet, Film Quarterly, Icon, The Philosophers’ Magazine. Nina is currently working on two book-length projects – one on the topic of work and the other on the history of the collective political subject. She is also working on a number of more experimental collaborations with artists and writers.
http://www.guardian.co.uk/profile/nina-power