MMP Grad Prog talk this Weds: "The 'C' is for Christ: The Beatles, Arthur Unger and Datebook Magazine"


“The ‘C’ is For Christ”: The Beatles, Arthur Unger and Datebook Magazine 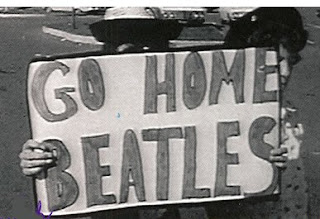 While much has been written on the “more popular than Jesus” controversy which engulfed the Beatles in 1966 during their final US tour, little attention has been paid to Arthur Unger, the man whose decision to re-print an English interview with John Lennon in his magazine Datebook sparked the furore. This talk explains that, contrary to conventional wisdom, Datebook was not a typical teen magazine, but a vehicle for the progressive politics of its publisher-editor Unger who had been using it for years to expose various kinds of intolerance and bigotry to American teens. Moreover, the Beatles had known Unger and supported his magazine's covert politics long before 1966. Indeed, far from cynically ripping Lennon's quote on religion—and an equally important one from Paul McCartney on racism—out of context and without permission to make a quick profit, it was the band’s own management which initially encouraged Unger to use the interviews. Ultimately, the argument here is that it is impossible to understand impossible to understand the genesis, evolution, or cultural significance of the “Jesus” controversy without attention to Unger. 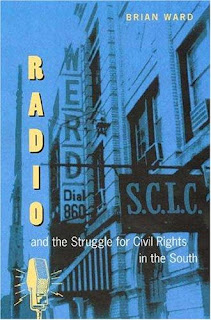 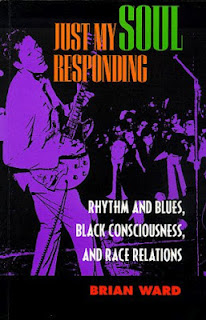 His major publications include Just My Soul Responding: Rhythm and Blues, Black Consciousness and Race Relations (Berkeley: U of California P, 1998), Radio and the Struggle for Civil Rights in the South (Gainesville: UP of Florida, 2004),and The 1960s: A Documentary Reader (Oxford: Wiley-Blackwell, 2009).


He is just completing editorial chores on a three volume series of books devoted to new directions in the study of the American South, is just starting a book on pre-World War Two Artists and Repertoire men, and is perpetually working on a book about the relationships between the American South and the world of British popular music from Delius to the Kings of Leon.