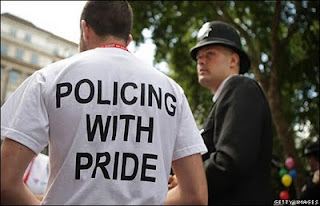 About the lecture: The presentation will consider aspects of the social/political historical process by which the notion of ‘homosexuality’ and its binary opposite ‘not homosexuality’ (aka ‘heterosexuality’) gained intellectual and public currency. The introduction will review the emergent historiography and language, by which the historians can interpret the sources, including the challenging contributions of the scholars Prof. Halperin (Michigan Uni.) and Prof. Sedgwick (Berkeley).
The second and substantive aspect of the talk will focus on new and as yet unpublished evidence. This new evidence is used to critically assess the argument about the historical construct of a artificial/arbitrary binary division of the population of North West of England into ‘homosexual’ (‘unnatural’, sick) and ‘normative’ Northerners. This new primary evidence includes statistical data drawn from 80,000 court cases heard in North West Quarter Session Courts 1850 to 1971.
Details of specific events including ‘show trials’ (e.g. the unprecedented police raid of the Manchester Drag Ball of 1880) will be contrasted with oral evidence that contradicts more simple readings of the wider consequences of such state actions.
The talk will be given by Jeff Evans who is in the second year of his PhD at MMU researching this topic. He is a graduate of Salford and Manchester Universities.