Talk this Weds (4/May): Medication and Human Rights

Making Medicines Essential:Pharmaceuticals and the Reconfiguration of Human Rights

Expanding access to pharmaceuticals has become one of the most visible aspects of 21st century global health practices, as evidenced by the moral urgency of antiretroviral rollout and the pressing call for new drugs for neglected diseases. However, the role of prescription drugs in public health was far less obvious to the framers of the World Health Organization (WHO) only a half-century ago. This talk examines the evolving role of pharmaceuticals in global health practices by charting the emergence of the category of drugs which could be marketed as ‘essential medicines’: initially a list of 186 drugs first defined by the WHO in 1977 to be "basic, indispensible, and necessary for the health of the population," and subsequently expanded by actors beyond the WHO including NGOs, pharmaceutical companies, and the broader financial community. This apparently simple act of list-making worked to transport a set of commodities from the private, commercial sphere into a public health commons, and sparked a series of methodological, logistical, and political controversies over the winnowing of ‘essential’ from ‘inessential’ that collapsed scientific, regulatory, participatory, and market terms into a single process. After first situating the short history of essential drugs at the WHO within a longer history of essential drugs in colonial medicine, this paper will narrate key international debates over the "right to pharmaceuticals" to examine the transnational mobilization of consumer activists, industry lobbyists, and technocratic expertise in the creation of universal standards for pharmaceutical access in global public health. 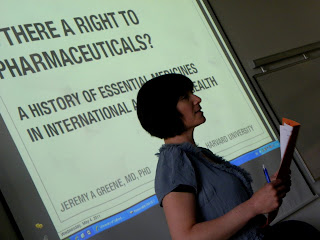 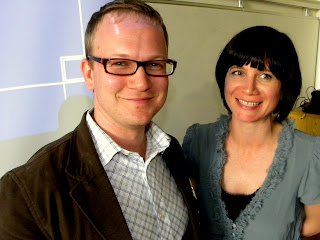 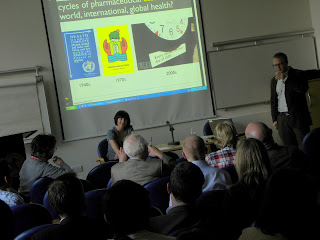