Salford Grad Programme talk 2/Nov: "How to use Deleuze in thinking about Screen Media" 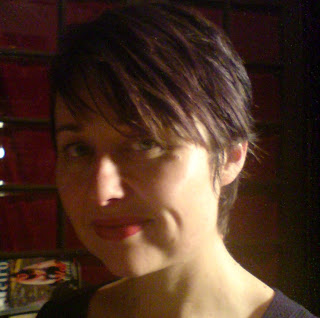 External Speaker: Dr Felicity Colman
Dr Felicity Colman is a Reader in Screen Media in the Dept of Media at MMU. She is the author of Deleuze and Cinema (Berg 2011) and editor of Film, Theory and Philosophy (2009) and co-editor of Sensorium: Aesthetics, Art, Life (2007). She is working on a number of book projects that engage screen media forms, including Bergson and Film, and Screen Media Semiologies. 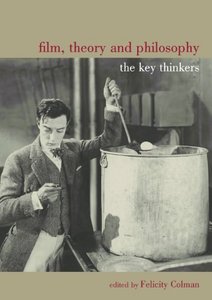 How to use Deleuze in thinking about Screen Media
Gilles Deleuze published two radical books on film: "Cinema 1: The Movement-Image" and "Cinema 2: The Time-Image". Engaging with a wide range of film styles, histories and theories, Deleuze’s writings treat film as a new form of philosophy. This cine-philosophy offers a startling new way of understanding the complexities of the moving image, its technical concerns and constraints as well as its psychological and political outcomes. In this talk I'll look at some of the key concepts behind Deleuze’s revolutionary theory of the cinema (affect, time, thought, politics, etc), and discuss how Deleuze’s radical methodology is useful for all forms of for screen media analysis. 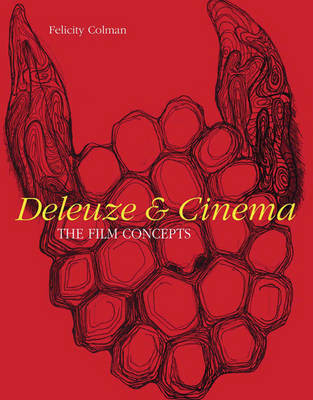