Much media comment about the hon. doctorate awarded to the "Bard of Salford" --- the great John Cooper Clarke.

Digital Engagement in Theory and Practice: Event at Salford

We are pleased to announce that we are now accepting proposals from individuals working on any aspect of contemporary literature (post-1916) for our AHRC funded two-day, interactive training event entitled #postC20literaryresearch: Digital Engagement in Theory and Practice. Across these two days participants will be given full training and supported in producing a digital engagement output in the form of a podcast.

The event is scheduled for Wednesday 13th November and Tuesday 17th December and applicants must be available to attend both days.

Further details about the project and this event can be found on our website www.thec21scholar.com. There are a limited number of places and all applications will be judged based on the quality of the proposed podcasts.

A poster may be downloaded here: http://www.hssr.mmu.ac.uk/wp-content/uploads/2013/07/C21-Salford-Event-CFP1.pdf
which includes full details about the event and how to apply. If you have any enquiries please do not hesitate to contact us at salford@thec21scholar.com

We look forward to hearing from you.
Best wishes,
Claire O’Callaghan, Alex Pryce and Emma Young

Uni of Manchester talks for the Autumn

Visitors to the free event can relive the glory days of programming Commodore 64s or ZX Spectrums and can play some old-school computer games. Coming bang up to date, they can also see how the Raspberry Pi is helping teach a new generation of children how to write computer programmes. 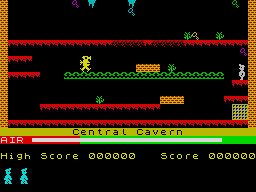 Resonances: Noise and Contemporary Music is about to be published by Bloomsbury, co-edited by Salford academics Drs Michael Goddard, Benjamin Halligan and Nicola Spelman. 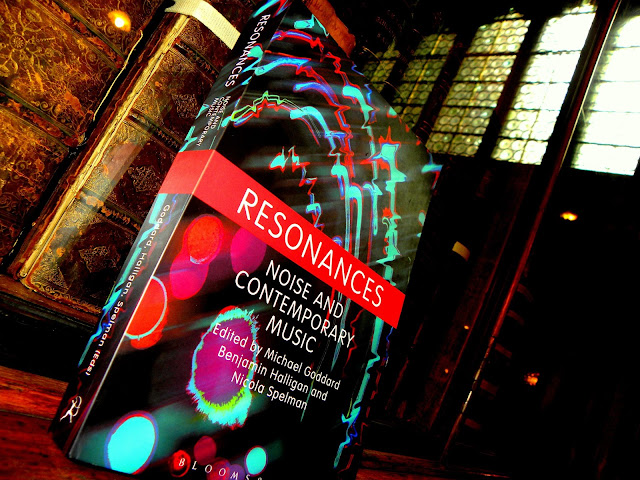 The book arises from the international conference held at Salford in Summer 2010, “Bigger than Words, Wider than Pictures: Noise, Affect, Politics”, and is the sister volume to Reverberations: The Philosophy, Aesthetics and Politics of Noise (published in 2012 by Bloomsbury-Continuum, co-edited by Michael Goddard, Benjamin Halligan and Paul Hegarty).

Authors include Salford Profs Sheila Whiteley ("Kick Out the Jams! Creative Anarchy and Noise in 1960s Rock") and George McKay ("To Be Played at Maximum Volume: Rock Music as a Disabling (Deafening) Culture") along and an international cast of academics, musicians, programmers and photographers.

Contemporary histories of popular Western musics may be more usefully
read as a series of debates concerning what, sonically and experientially,
actually constitutes music in the commonly understood way, and what then
constitutes, or can be termed as, and typically dismissed as, non-music.
Such debates are class-ridden, evidence racial prejudices and profiling,
continually undermine traditional musicological assumptions, radically
problematize the commercial framings of music, mark all pivotal shifts in
music across at least one hundred years, relentlessly advance the ‘death of
the author’, are called upon to define time, place and national identity, and
outmanoeuvre demarcations of high art and low culture. Answers provided
have formed the methodological foundations of the conservatoire as well as
journalistic and academic approaches to music, and now pull in their wake
a judicial apparatus of ownership, censorship and reparations.

Technologies have been calibrated to answers provided too: reproductionsof sound that invariably brag about ‘noise reduction’. Noise, to music,is typically byproduct, accident, the unwanted, the unpleasant. And yetnoise is inevitable and imminent to music: that inexorable presence thatmixers and sound engineers do their best to exorcize, that gig-goers reflexivelyblock out, plugging fingers in ears, when it takes the form of feedback.The exception that proves the rule in terms of contemporary music is folk:‘natural’ sounds and pre-modern instruments (and, often, affectations) asa respite from the noise of the real or urban world and the noise of themusics that the real or urban world taints – a kind of bucolic, aristocraticasceticism, and one that implicitly casts noise as detrimental to musical, andhuman, interactions.

“Where does feminism go from here?” (MMU conference, 6-7/July)

International Conference on Violence Against Women and Girls


This conference is aimed at: activists; academics; activist lawyers; students; interested professionals; the Crown Prosecution Service and Police officers.  We particularly welcome any women working within women’s services and everyone who wants to make a difference to women’s lived experience of surviving violence.

The conference aims to: raise our consciousness; challenge our practice and galvanize feminist activism.  We aim to create space for the exchange of ideas where we can rethink liberal certainties and (re-)politicise women’s services.
The conference will include provision of women-only workshops and space.  The programme will consist of facilitated discussions as well as more formal academic addresses. 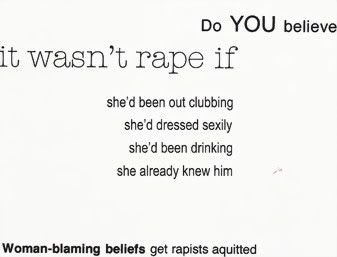