Two new CD reviews for acts that played at our Summer 2010 conference --- both have new releases!

Bridget Hayden - A Siren Blares in an Indifferent Ocean
Posted by BLH at 15:21 No comments:

... in association with the International Anthony Burgess Foundation

The authors will be reading from and talking about their work, and answering questions from the audience. Refreshments will be available to purchase from the bar, and Blackwell’s will be running a special book stall, with signing, after each event.

Tthese events are FREE, and all are welcome to attend – no need to book in advance – just turn up on the night. Readings will take place in the Engine House at the IABF, Cambridge Street, Manchester M1 5BY, from 6.30-8.00pm. For details of the Mimi Khalvati and Carola Luther event, please click here.
Posted by BLH at 06:31 No comments:

This conference seeks to explore ideas of extremity and excess through
the full range of disciplines in the arts, media and social sciences.

To deem something extreme or excessive is to place oneself in a position
of implied moderation, and suggests an affiliation with other concepts
such as temperance, discipline, familiarity, normality, balance,
proportionality, sufficiency and rectitude. The extreme and the
excessive, on the other hand, can be characterised as what is
disproportionate, intemperate, unbalanced, uncontrolled, abnormal,
undisciplined, radical and Other.

The range of papers to be presented include such topics as: the
aesthetic challenges of representing excess and extremity; aesthetic
experimentalism; excessive and extreme behaviours; such phenomena as
mass hysteria and mass grief; the grotesque and the spectacular;
concepts of centrality and marginality; the so-called 'Death of Affect';
the representation of extreme historical events; equality and justice;
political and social responses to extreme threats; political extremism
and fundamentalism.

Alongside papers from fields such as politics, literature, philosophy,
anthropology, sociology, history, art, film and media studies, criminology and music, the conference will also include film screenings and art displays.

And a film screening + Q&A from:
Xavier Mendik, Director of the Cult Film Archive, Brunel University.

To attend contact us at extremityandexcessconference@gmail.com
Posted by BLH at 16:54 No comments:

The Research Support Unit will be closing at the end of this week and will be reopening as part of the main office of the College of Arts & Social Sciences on Monday 5 September 2011, which will be based in room 626 in the Maxwell Building. You can still contact Mary Byrne (m.byrne@salford.ac.uk) by e-mail during week commencing 29 August for urgent matters only please.
The computing suite in room 500 Crescent House will remain open as a facility for all Postgraduate Research Students within the College.
Posted by BLH at 16:50 No comments: 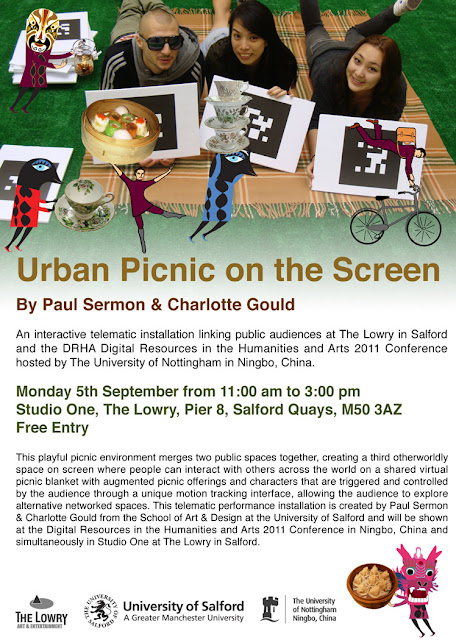 To further develop links between scholars working in American Theatre and Drama in the UK, Europe and North America, the American Theatre and Drama Society will be co-sponsoring panels at BAAS 57. Interested scholars are invited to propose papers engaging with ANY subjects in American Theatre or Drama. Conference delegates will be able to attend a production of Leonard Bernstein, Betty Comden and Adolph Green's 1953 musical Wonderful Town which will be running at the Lowry during BAAS 57, therefore papers engaging with this musical or a related topic are particularly welcomed. Because the conference organisers this year are keen to have a number of interdisciplinary panels that cross the boundaries of literary, historical, political, cinematic, cultural and theoretical work, any abstracts not programmed on a co-sponsored panel will be considered in general conference programming. Abstracts (250 words max) and titles for 20 minute papers should be submitted by FRIDAY 21 OCTOBER 2011. Please e-mail proposals to Laura MacDonald, University of Groningen: l.e.macdonald@rug.nl

Message from Feminist Action Manchester:
We still have a few free slots on the timetable for the DIY Feminist Festival, does anyone want to do anything? Almost anything goes. As long as it's feminist. Or DIY. We have a few ideas for workshops, if anyone is struggling to come up with their own.

We could also use a helping hand (or a few) for doing crafty things for the Festival this Friday at 2pm, at the Platt Chapel.

www.diyfeminism.com
Posted by BLH at 15:31 No comments:

I am writing from the Runnymede Trust - a UK race equality think tank - regarding auditions we're holding shortly for a film we're making on race equality and boxing.

The film, which is being filmed at the iconic Salford Lad's Club, will tell the story of a young boxer from an ethnic minority background traveling from Old Trafford to Salford to train with an older coach. The theme of boxing will be used as a tool to explore prejudice, racism and misunderstanding between local neighborhoods.

We're auditioning for a range of roles, for a range of age groups. Given your involvement at the university, I thought some of your students might be interested. The film will provide a good opportunity for young actors and actresses, and will be screened at a variety of locations in Manchester throughout the Autumn.

The auditions are taking place on 16 August, 12-6pm, at the St Thomas Centre, Ardwick Green North, Manchester, M12 6FZ. More information on the film and the roles we're auditioning for is attached (it wasn't -- I'd suggest emailing if interested!)

To take part in the auditions, email viddyriff@gmail.com 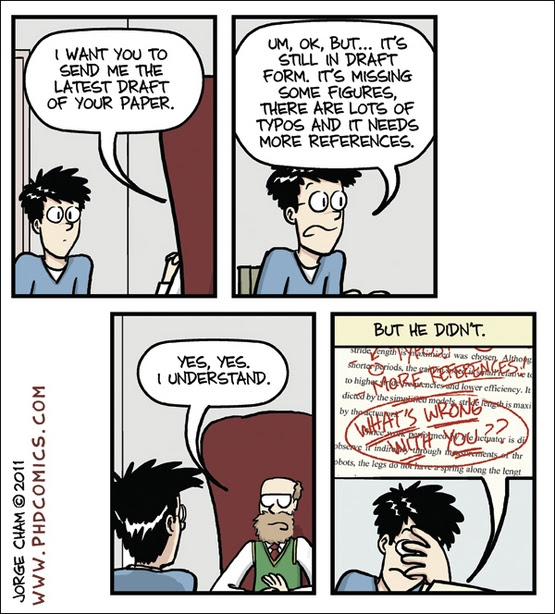 Essay: Alan Bennett on the libraries of this youth (and funding cuts) 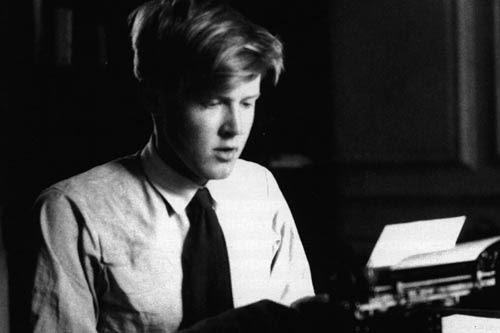 ‘Books Do Furnish a Room’, wrote Anthony Powell, but my mother never thought so and she’d always put them out of the way in the sideboard when you weren’t looking. Books untidy, books upset, more her view. Though once a keen reader herself, particularly when she was younger, she always thought of library books as grubby and with a potential for infection – not intellectual infection either. Lurking among the municipally owned pages might be the germs of TB or scarlet fever, so one must never be seen to peer at a library book too closely or lick your finger before turning over still less read such a book in bed.

Today (1 August) the University officially announced that around 200 staff and 1,500 students will formally begin their academic life at MediaCityUK on 4 October 2011.

Opening on time and to schedule, this achievement has been made possible thanks to the exceptional amount of hard work and dedication from hundreds of University staff across 16 separate work streams.
Vice-Chancellor Professor Martin Hall said, “To be able to announce that we will be moving in on schedule is a major milestone and real cause for celebration. The design, fit-out and timetabling for our hi-tech new facility has been the most complex project the University has ever undertaken, and we have succeeded in delivering what will become the most technically advanced learning environment in the UK.
“I am extremely proud of the part all our staff, students and partners have played in making our vision a reality.”
University staff will begin to move into their new home at MediaCityUK from 12 September in readiness for the arrival of students on 4 October. Students will begin their studies at MediaCityUK following an orientation week on the main Salford campus when the teaching term begins.
A range of tailored MediaCityUK training packages will be provided by HR to prepare staff for the transition. The training will cover topics such as IT and AV teaching equipment, the new Media Asset Management system (MAM) and training on equipment in the specialist teaching spaces.
A ‘Welcome Pack’ will also be distributed this week to all staff who will be located at MediaCityUK. The pack contains information about the cutting edge facilities, amenities on site, training available and information about moving to our new premises.
To read more about the University at MediaCityUK please visit http://www.mcuk.salford.ac.uk/index/
Finally, watch out for ‘The Road to MediaCityUK’ video diaries which will be coming soon from some of our staff who are preparing to work from our new space.
Posted by BLH at 08:40 No comments: