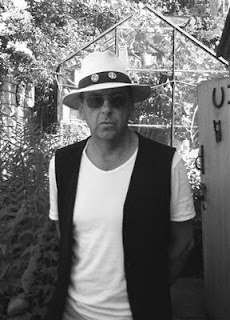 George's new book Radical Gardening is getting a host of mentions in end-of-year round-ups of best books (including The Guardian and The Independent, copied below).

All reviews via his blog.

Independent On Sunday
If you thought gardening was a tame and rather bourgeois pursuit, here is a book to make you think again. George McKay traces the ways in which gardening and the garden have been, and remain, central to radical politics, from the Hyde Park riots of the 1860s, through the social utopianism of the garden city movement, the progressive left-wing and reactionary right-wing versions of organic gardening, foreign plants and the politics of immigration, peace gardens, gay gardens, counter-cultural gardens of the 1960s, and up to the ‘guerrilla gardening’ on urban wasteland today. A fascinating and erudite history that made me want to go and cultivate my garden. (Brandon Robshaw, Books of the Year, ‘Vegetable plots, ad the red roots of a green revolution’, 11 December) 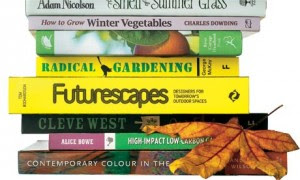 This unusual book looks at the role the garden plays in politics and revolution. George McKay is an academic who specialises in the study of counterculture, and he has turned his gaze on gardening. As well as the more obvious and leftwing, such as environmentalism and garden cities, McKay writes about the affinity the Nazis felt with organic movement. Uncomfortable in places, but hugely thought-provoking. (Lia Leendertz, Weekend magazine, ‘When the garden sleeps’ [Christmas books article], 10 December 2011)
Posted by BLH at 08:30