Salford conference: “I’ll See You Again in 25 Years: The Return of Twin Peaks and Generations of Cult TV”


“I’ll See You Again in 25 Years: The Return of Twin Peaks and Generations of Cult TV”

School of Arts and Media, University of Salford, UK 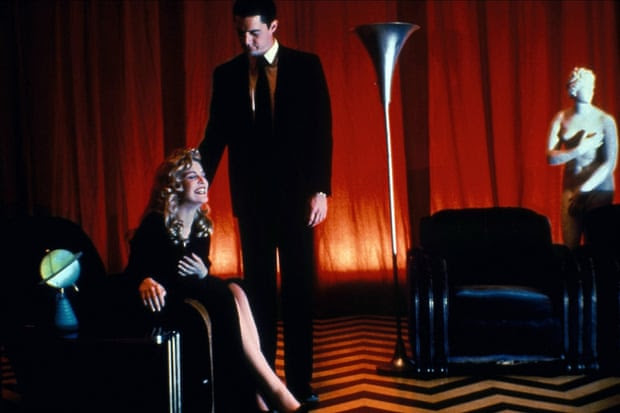 Proposals are invited for a two-day international conference on the return of the popular cult television series Twin Peaks. The conference presents a timely reconsideration of the critically acclaimed programme with the announcement of its return to television after a twenty five year hiatus. In the meantime, cultures of television production, circulation and viewer practices have changed dramatically; the US cable sector in this period becoming the primary site for a model of auteur-driven, big-budget offbeat serial drama that Twin Peaks served as prototype for, with this trend underpinning Showtime’s recommissioning of this series of broadcast network origin. But alongside such transformation, the cultural prominence of this landmark programme has endured, as the considerable enthusiasm among critics and fans for the series’ return demonstrates.

Proposals are invited on (but not limited to) the following topics:


The use and subversion of the crime and melodrama genres


Intertextuality between television, film and literature

300 word abstracts plus a 100 word biography should be sent to the conference organisers: