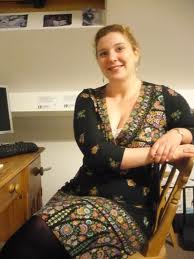 Sian Barber is a Postdoctoral Researcher in the Department of Media Arts at Royal Holloway, University of London. She completed her PhD at the University of Portsmouth as part of the AHRC-funded 1970s project and has published on British cinema and cinema going. She has recently completed a book on the British Board of Film Censors in the 1970s which draws heavily on unused archive material. Her other research interests include cultural history in an online environment and the challenges posed by websites and the internet to methods of research. She is currently working on the EUscreen project which aims to provide online access to Europe’s television heritage.
Reading the BBFC archive: Film Censorship in the 1970s
This seminar will draw upon work recently undertaken at the British Board of Film Classification to explore film censorship in Britain in the 1970s. My examination of over 250 files offers new evidence about the operation and implementation of active film censorship in this period. Yet what can these individual files tell us about standards of permission and popular taste in a given period? And how can this material be used to further debates about film and censorship? 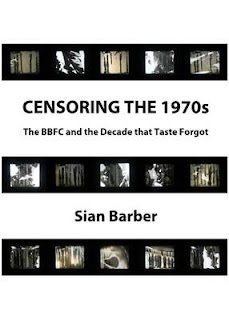 The BBFC files provide a wealth of unused material which reveals the operation, history and development of a crucial and often secretive part of the British film industry which deserves critical attention. Yet the BBFC itself is uncertain how best to present its material to researchers and is concerned about the way in which such material may be used and how it reflects upon them as an organisation. This talk will consider the ethical and practical issues of ‘reading’ this archive and how these challenges can be addressed to provide new insights into British film censorship, both historic and modern.
Times for All Sessions:
3.10 – 4pm:     Internal Speaker
4.15 - 5.10:      External Speaker
5.30:                King’s Arms for refreshments
All sessions: second floor lecture theatre, Adelphi House
Building 3 on page 3 of this map: http://www.salford.ac.uk/travel/campus-map.pdf
(NB: Not Adelphi Building, and beware of Google Maps that confuses the two).
Posted by BLH at 19:28