In May 2012, Manchester's Haçienda will be 30 years old!
As a build up to the celebrations, Manchester Photographic Gallery will be hosting

This exhibition will feature: rare and seldom seen ‘FAC51 – Haçienda’ memorabilia from Peter Hook's private collection, an incredible model of the Haçienda interior, created by Nick Hardy and some historical photographs taken from inside the Haçienda by Ian Tilton, 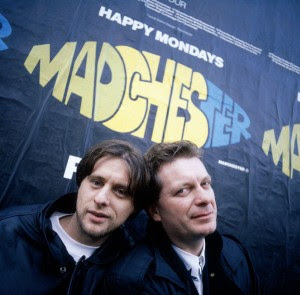 For more information on the above three events - www.fac51theHaçienda.com / www.sankeys.info
Posted by BLH at 19:28