Two talks this Weds (23 May) ---- the first dealing with ideas and concepts of audience in popular media, the second with popular music and dissent. Full info below.

“I know exactly who they are”: Radio Presenters’ Conceptions of Audience
Helen Wolfenden
University of Salford/University of South Australia 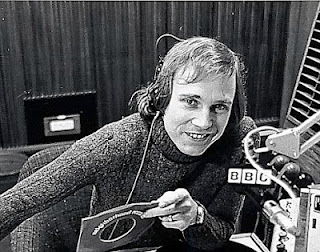 Since Horton and Wohl’s recognition of the para-social relationship, there has been an interest in understanding audiences beyond commodification models. But while the relationship has long been named, little is understood about the process from ‘inside’ the presenter experience: what audiences mean to presenters, how the relationship is constructed and becomes real in the absence of face-to-face contact and when, for the most part, the presenter can only know the audience as an abstraction or a projection.

This paper will explore the way Australian Broadcasting Corporation (ABC) talk radio presenters construct their audience as a dialogue partner, and the way that the on-air self is managed, in line with the corporate expectations of their employer, to achieve the appropriate symbolic indicators of friendship, sympathy, companionship, disclosure and intimacy. The findings are based on interviews with 14 leading ABC radio presenters, their producers, and trainers and associates. 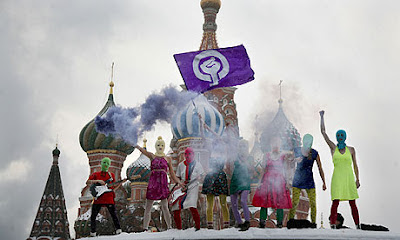 Following the Ukrainian Orange Revolution in the mid-2000s, Russian authorities radically changed their attitudes towards rock music. Both the Kremlin and the Russian Orthodox Church met with Russia’s major rock bands, offering cooperation and support. The Russian Orthodox Church strove to renew itself and maintain its appeal to younger generations, while seeking new allies in their fight for morality and cultural hegemony. The Kremlin understood the importance of ensuring the loyalty of rock stars and launched its answer to Blair’s “Cool Britannia”. Today, one presidental election on, it appears that the effect of these initiatives is rapidly fading. Actions such as those of the art collective Voina or the feminist punk collective Pussy Riot have exposed the true colours of “cool” church and government officials. The increasing pressure on artists to praise the authorities has provoked some daring reactions, to which authorities have answered hard-handedly. Is artistic freedom in Russia being replaced with a choice of praise or prison? 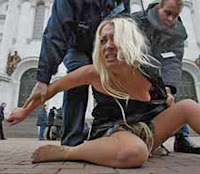 Yngvar B. Steinholt is Associate Professor in Russian Literature and Culture Studies, Tromso University, Norway. He has published a book and several articles on popular music in the Soviet Union and Post-Soviet Russia. Currently he is contributing to the research project Post-Socialist Punk at Dept. of Sociology, Warwick University. This semester he is also a visiting fellow at Salford University’s School of Media, Music and Performance.