9 October
David Wilkinson "I read Nietzsche at fifteen": The Fall's Mark E. Smith and other working class autodidacts on the Manchester post-punk scene
An offbeat examination of class, education, cultural influences and politics on post-punk Manchester, taking in 'weird fiction', pagan feminism and public libraries amongst other topics.

23 October
Deborah Mutch Hidden between the pages: British socialist fiction, 1884-1914
The founders of British socialism recognised the importance of the written word in the promotion of their cause and published prolifically: books, pamphlets, tracts, lectures, sermons and other forms of written publicity. One of the most popular forms of written communication was the weekly or monthly periodical 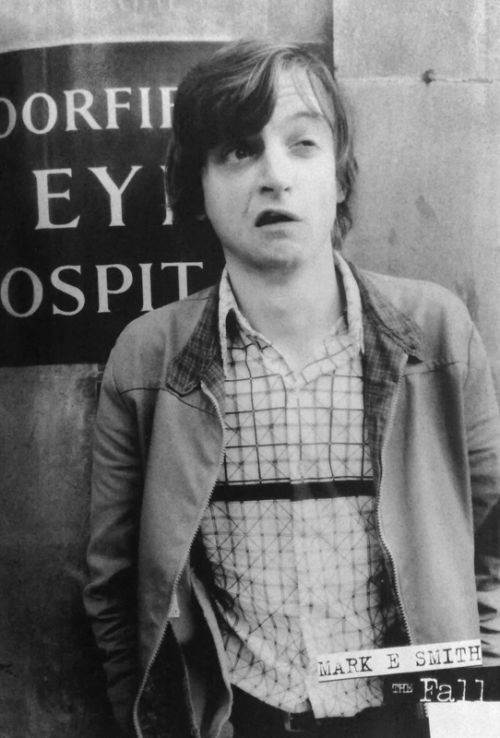 which was published by almost every socialist group or faction. The use and proliferation of these periodicals has been studied and appreciated by historians but the fiction carried by almost all of the periodicals has largely been overlooked. This talk will uncover some of the many forms of fiction used by activists in their desire to create a socialist society.