Never in my academic history have I seen media convergence raise so much interest among researchers --  as was shown in the Convergence, Engagement and Power 6th Annual PhD Conference, which was held at The Institute of Communications Studies, in Leeds, on the 24th of May 2012. 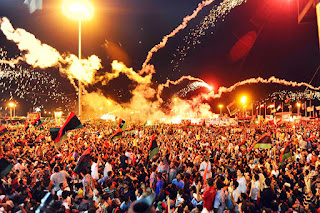 This PhD students-led initiative embarked on an intensive academic debate concerning the role of media convergence in the democratisation of the globe. The conference papers scrutinised the role of new media technologies and particularly those facilitated by the Internet in empowering citizens to challenge dominant hegemony. The conference critically examined the role of popular social media interactive platforms which have permeated every aspect of  everyday life and which are credited with major political changes that have taken place in recent times. These are, for example The Arab Spring uprising and the Occupy Movements, which were replicated in Nigeria, London and Wall Street. 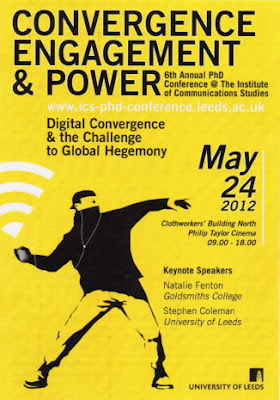 The participants gave a detailed analysis of the extent to which publics, through their engagement with new technology and convergent media, influence or challenge the political, corporate, and social power structures within society.

These technologies are seen by academic like Hamilton (2000) as technologies of democracy and liberation in which the user is at the same time the producer of the media, and has access to multiple platforms with which to receive and disseminate information in a de-professionalised, de-institutionalised and de-capitalised but indeed highly politicised (my emphasis) environment.

They critically questioned claims made about the effectiveness of  new technologies in enabling the viability of populist political movements. Fascination about the creations and sustenance of alternative media channels, and the dissemination of information, with ideas and political expressions unhindered, was given an academic litmus test and returned many otherwise taken-for-granted conclusions back on the spotlight. The academics were left asking if the authority, legitimacy and hegemony of the ruling elite are threatened by the convergent media. 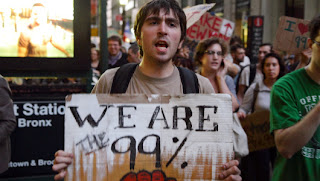 This conference had presentations from panels of PhD researchers from all over the world, showcasing their research and generating questions and answer sessions. What emerged from all the papers was the interest in the role of modern communication technologies in giving the demos (people) cratos (power), in what the world calls democracy. In the phrase of Abraham Lincoln, democracy is a government "of the people, by the people, and for the people" (Young 1996).