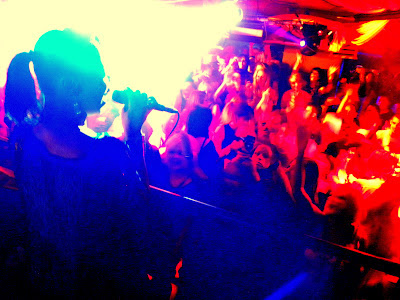 Popular music has always been affiliated with physical places, both literal and imaginary. It is one of the ways that the inhabitants of those locations define both their residence and themselves. To borrow the components of the title of Benedict Anderson’s widely read book, one of the most telling ways communities imagine themselves is acoustically. An indissoluble connection exists between musical expression and geography, both the landscape of actual locale and that conjured up by the mind. The persistent academic interest in the notion of scenes reflects this set of circumstances. So too does the research that examines how the state defines itself sonically and, in some cases, pursues its objectives with the assistance of acoustic apparatus, as in the torture of prisoners by a barrage of undesired sound. In addition, there are those composers, performers, compositions and performance practices that are thought to be quintessential expressions of states, peoples or defined populations. 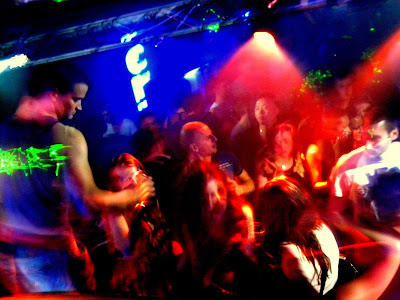 This conference intends to examine this set of propositions across any possible array of musical forms, cultural practices, physical locations and imagined environments. It wishes to interrogate the ways in which geography and musicology can be affiliated.

Those “imagined communities” can include those that form specifically about music (fan bases, subcultures, on-line communities) as well as those that form through the formal elements of compositions (the use of “we” or “us” in lyrical constructions or the composition of anthems). Examples for study will, we hope, be drawn across an array of media as well, so that the use of media not only in live and recorded performance but also in any other particular media – film, radio, television, digital space – can be considered. It is hoped as well that while the invited speakers and plenary members may well address Anglo-American circumstances, the presentations will consider any and all portions of the globe as well as the digital ether.