Marina Abramović is recognised as one of the leading international practitioners of performance art. Described as ‘one of the defining artists of radical performance’, she has transcended the form’s provocative origins and created some of the most important works in the genre. Joan Jonas is a pioneer of groundbreaking video and performance art. Her influences on the art world are extensive. Explorations of gender, identity and the fragmented female image along with women’s shifting roles have fueled her art for over 40 years. 11 Rooms is a group exhibition curated by Klaus Biesenbach (chief curator at MoMA, New York) and Hans Ulrich Obrist (co-director of the Serpentine Gallery, London). The show will bring together 11 of the most interesting artists creating durational encounters to make new and re-imagined work, in a series of specially-created spaces at Manchester Art Gallery.

Dates: You will need to be available for rehearsals from the 2nd- 8th July, and for performances from the 9th- 17th July. 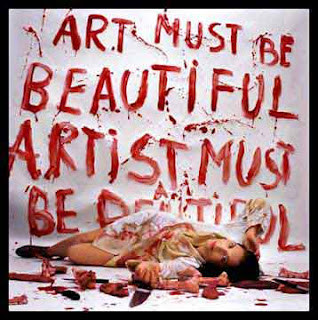 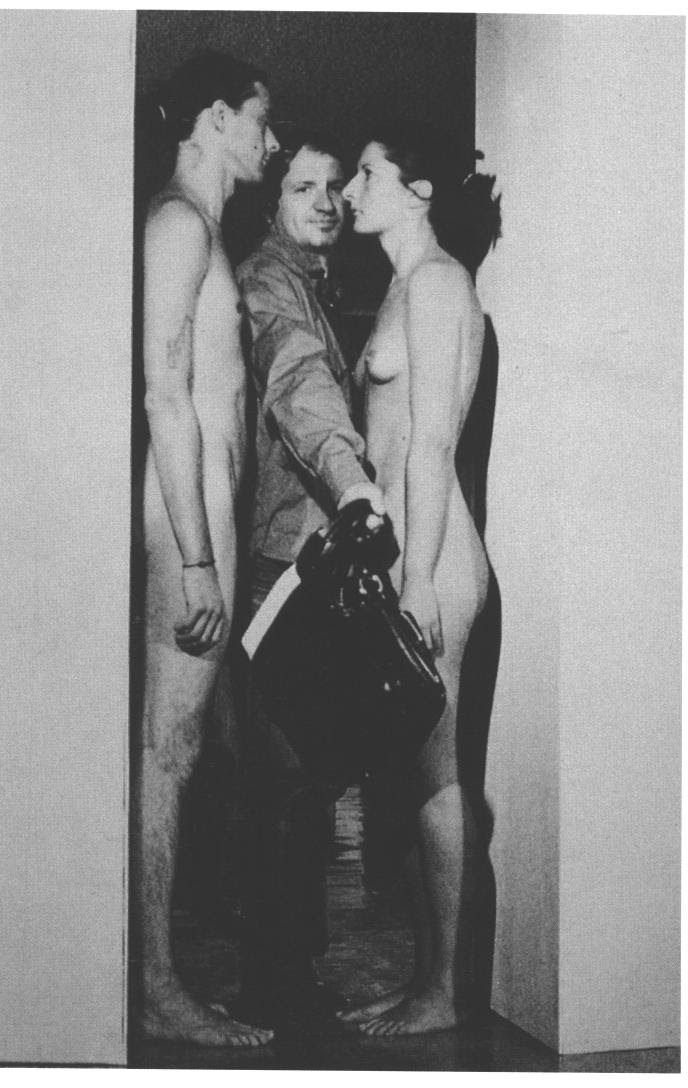 (M.I.F.) is an artist-led, commissioning festival presenting new works from across the spectrum of performing arts, visual arts and popular culture. It was launched in 2007 and takes place biennially in venues across the city.
Manchester International Festival
A fee will be provided.

This is a chance to be a part of Manchester’s most exciting arts festival, and to work with two legendary artists.


For more information about the show, please see: http://mif.co.uk/event/11-roomsbr-group-show/